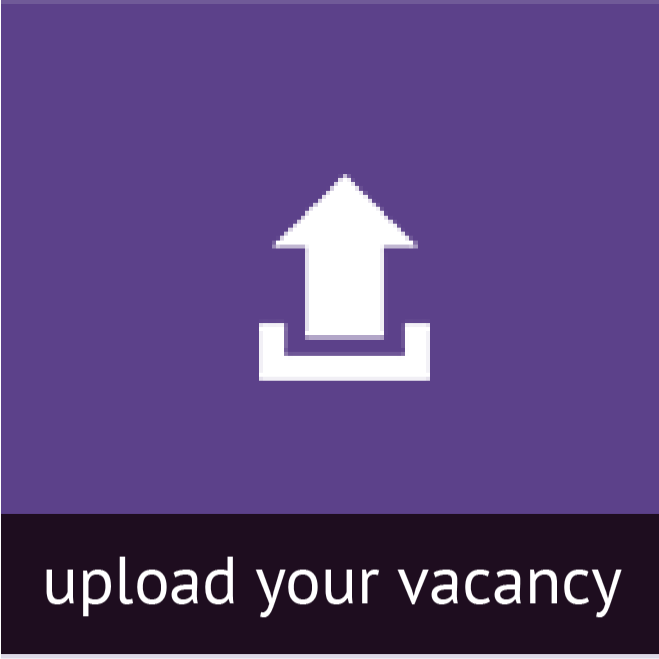 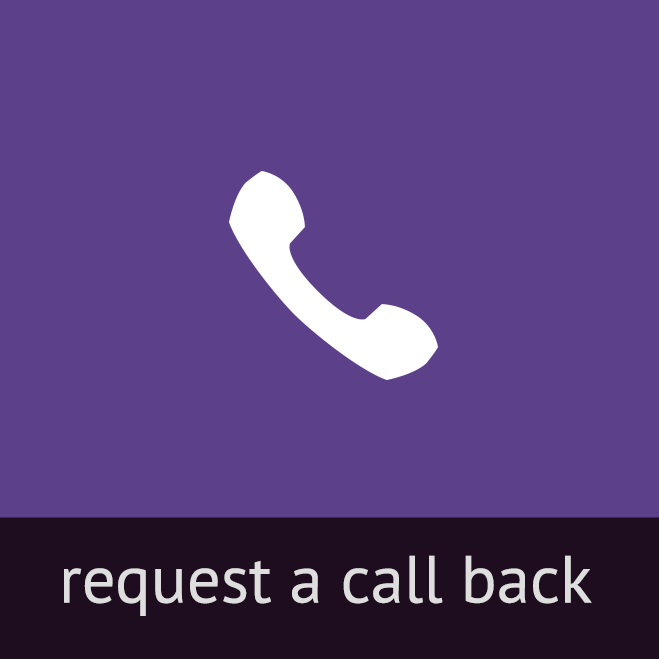 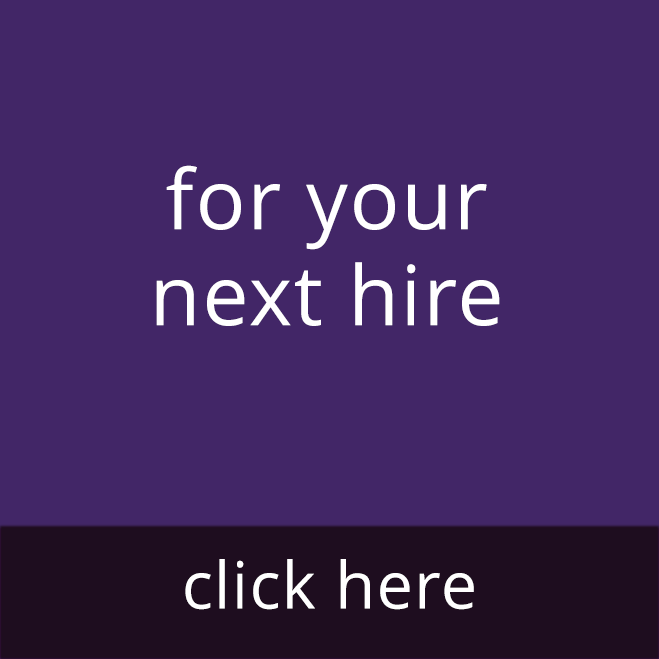 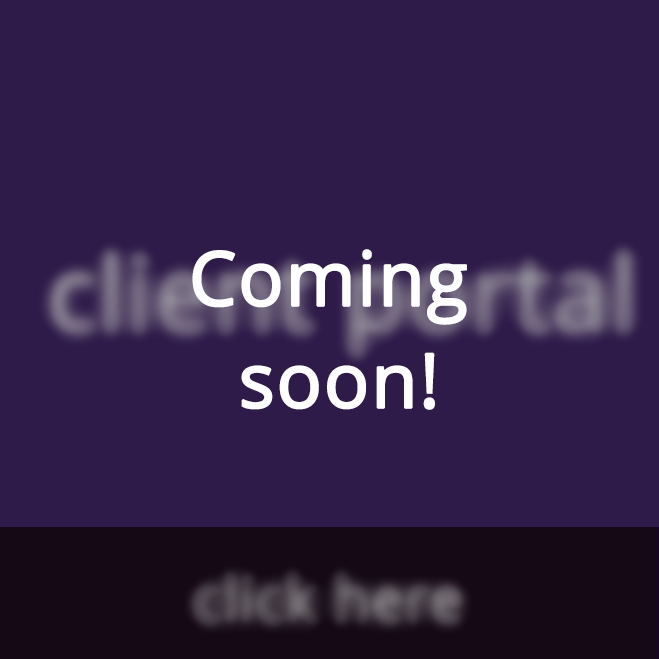 manpower planning for an exciting new start up

A major startup based on delivering a Zero Emission Engine Technology. Work was based around a rankling based engine being developed to work on a liquid air fuel technology.

Following achieving its proof of concept the company needed to grow a dedicated team of engine development engineers to develop the engine to a full demonstrator level TRL 1 to TRL 8. The objective was to bring commercial based engineers in from industry to deliver a workable solution. This would involve managing the resource from 10 -20 -30 engineers and beyond over the first 2 years.

The company is based in central London, not a powerhouse for engine development. Much of the front end work involved analysing resource risk and identifying key recruits in terms of powertrain expertise.

We developed a strategy based on technology and engineering development for candidates. The technology was a real selling point and we put together a full information pack to cover technology and the impact on the environment.

We also recognised it would be a real learning curve for engineers to get involved in floor up design of a new engine from lab to car. This was also incorporated into the pack to send a clear message to candidates.

Salary benchmarking was very important to A) Be above competition B) Attract candidates from pan Europe C) Sustain a good standard of living in London We targeted the companies and countries we would source from.

First phase much of the core engine technology would be sourced from Italy, as heat recovery wise there was a real parallel with some of the technology being developed on the engine. We targeted key engineers, arranged interviews in Turin, and successfully sourced 3 engineers in one day.

Second phase, we wanted the very best calibration and test team; we looked at F1 and sourced 3 engineers (calibration, NI test and engine build) Third phase was Design and component specialists. We sourced people from OEM and Tier 1 clients existing in the UK

In four months we built a team of 9 core engineers who would be the base of the development team.

The development of the engine is an ongoing growing team. We have entered into phase 2 now covering OEM Sales, Operations Management, TSB funded management and feasibility studies, Expansion of design, FEA and Quality team while building a separate Applications team focussed on working road trial engines. This phase is 4 months in and we have placed 6 of the 10 engineers.

why work with tiro

manpower
planning for an
exciting new
start up

click here to see
what our clients
say about us